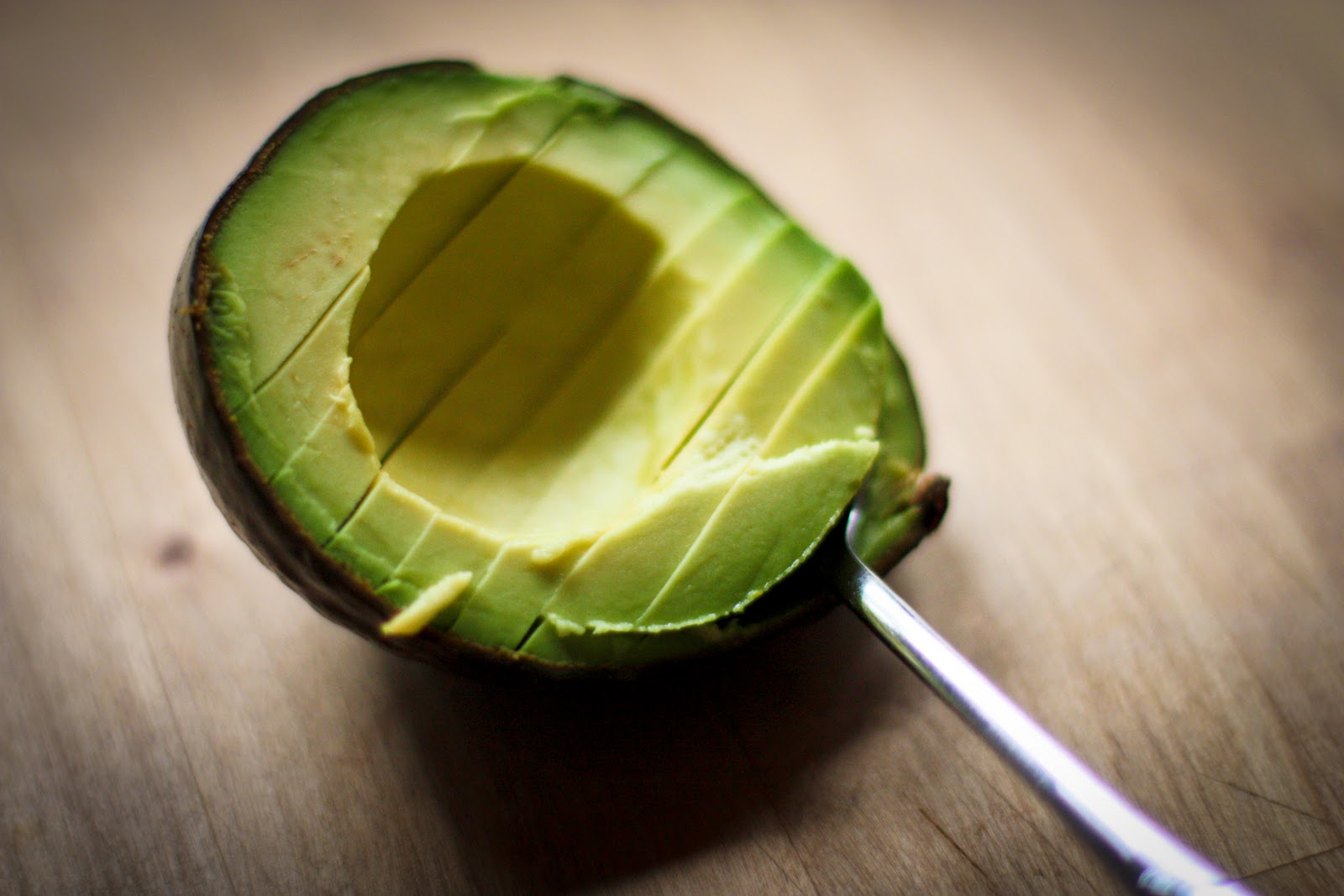 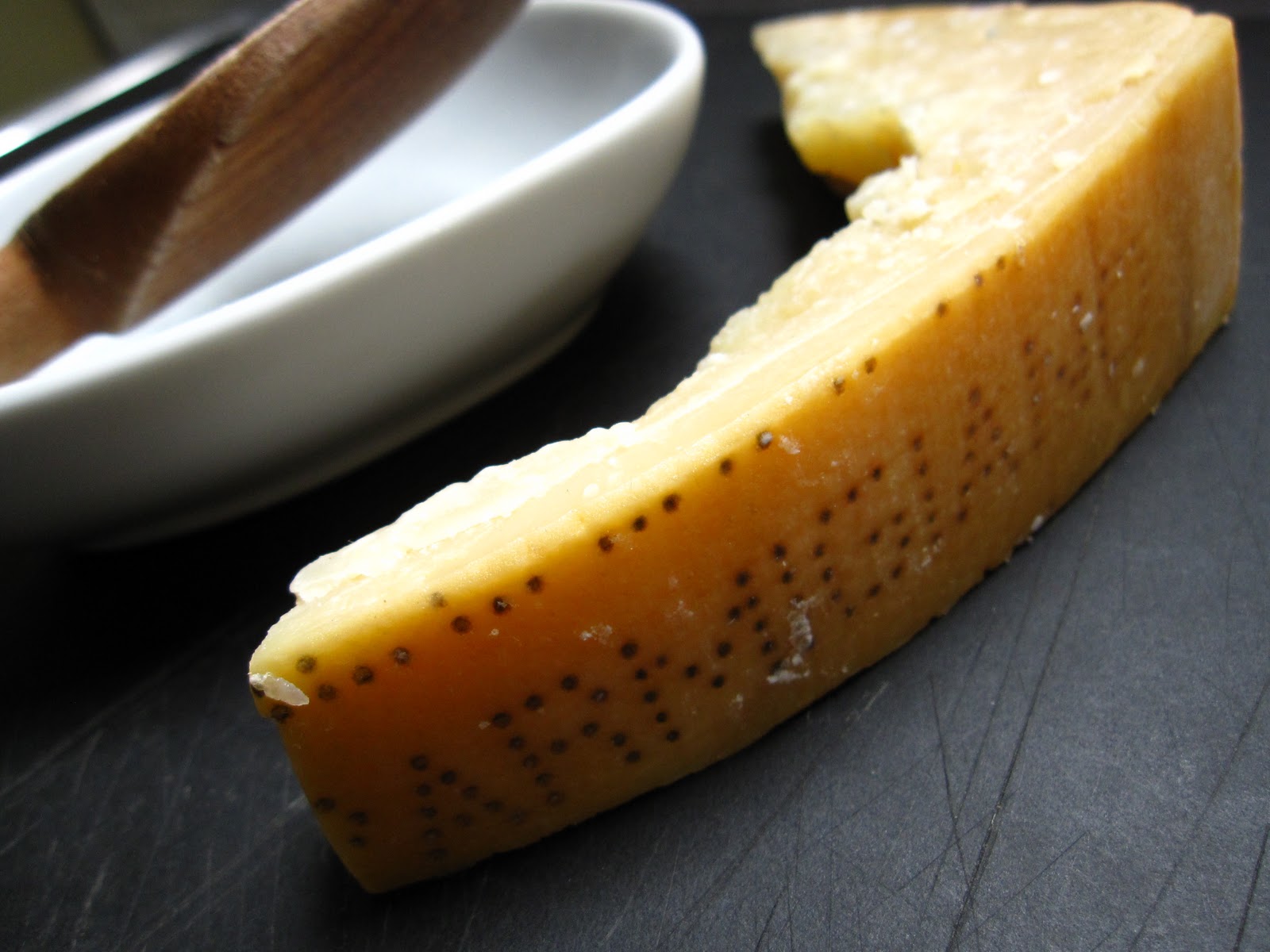 13. Dont Throw the Rice/Pasta Water.After cooking rice or pasta, dont throw the water away. The water contains the starch from them and can be used to thicken up sauces, gravies and much more.
blog blogger cooking Food help hungrybawarchi kitchen kitchen tips quick fixes Tips tricks