Some Italian Rules for Eating


SOME OF THE EATING RULES FOR ITALIAN CUISINE.

*Never, sip a cappuccino during a meal. (Espresso) coffee and cappuccino are Italy's pride. The first is to be consumed after a meal, and a cappuccino is for breakfast, ideally with something sweet, like biscotti. Order a one after a meal but, an Italian would never do so.

* Risotto and pasta are not meant to accompany other dishes, they are a dish or a preparation on their own. Pasta served as if it were a veg is "a mistake committed in many other countries, but in Italy is considered like a crime (sacrilegious) ". * Don't put oil in the pasta water. Any addition should be made after the pasta has been cooked. Any addition made during the boiling process will make the sauce not sticking to the pasta and which everyone doesnt want.


* Spaghetti Bolognese? No! Probably Italy's most famous dish, yet there isn't a restaurant in Bologna that serves it. The famous sauce is traditionally cooked with tagliatelle, not spaghetti, which is not known to many people and is still served with spaghetti in many countries 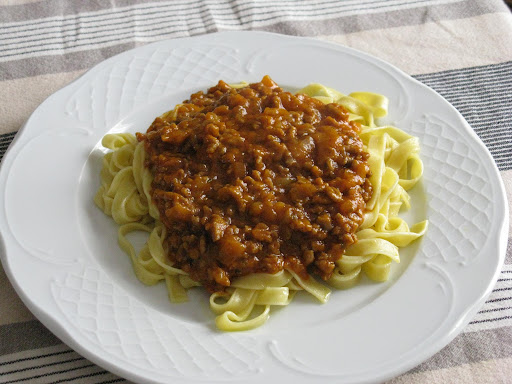 * Pasta with chicken – never in Italy. Americans regard this as "typically Italian", says the report, "but we have to tell you: no one in Italy would serve such a dish".


* "Caesar salad": unknown in Italy, even if its inventor, Caesar Cardini, was Italian. Served all of the world except Italy.

* Ketchup on pasta. This really shocks Italians. Barilla calls it "a true culinary sin". Ketchup resembles that the chef cooking is not living to the food standards.


* Red and white checked tablecloths. They don't exist in Italy, even though countless Italian restaurants abroad use them.

* Respect tradition and a mother's advice, namely that Italian food is to be shared with those you love. Love and family are "tutto".